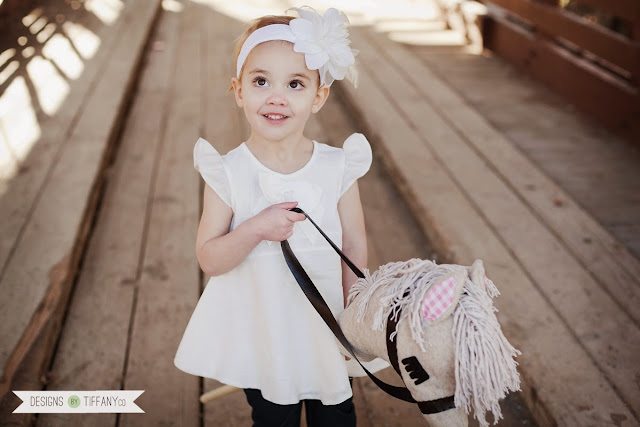 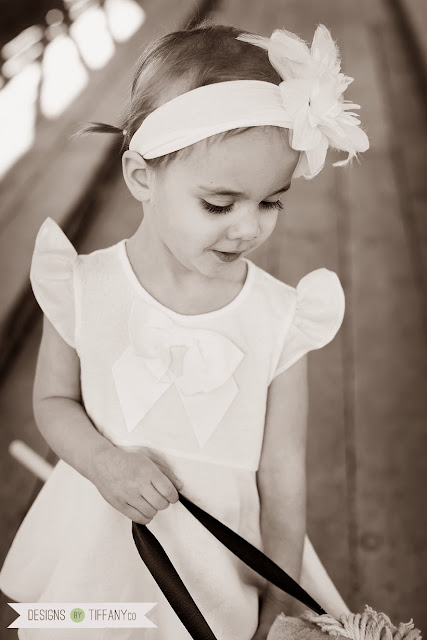 I threw this party for my 3 year old daughter, who loves horses. I knew she would love to have some stick horses of her own since she already rides around on broomsticks and wrapping paper rolls… Which is why I decided to make a few for her (one for her and one for a friend for playdates – to eliminate fighting…).
I was prepared to do an entire tutorial on how I made these, but then I realized, I pretty much just copied the tutorial from A Beautiful Mess, and that isn’t right for me to do that. Theirs is pretty vague, it took some brain-work to figure it out, which is why I thought, “If I did mine totally step-by-step, then I’m not copying, right??” Well, I still didn’t feel good about it, so I just suggest if you would like to make a few of these on your own, go to their site and use their tutorial. I feel like some bloggers do a lot of copying, which is something I am not ok with. Just be yourself! That’s good enough!

A few things I did differently:
. I used felt for the heads
. I sewed on the eye-lashes and reins because I don’t trust fabric glue when it comes to children yanking on it. That took a lot of time, FYI.
. I went to Home Depot and had them cut off an entire foot off the wooden rods because she kept hitting the furniture and other people things while she rode around on it. 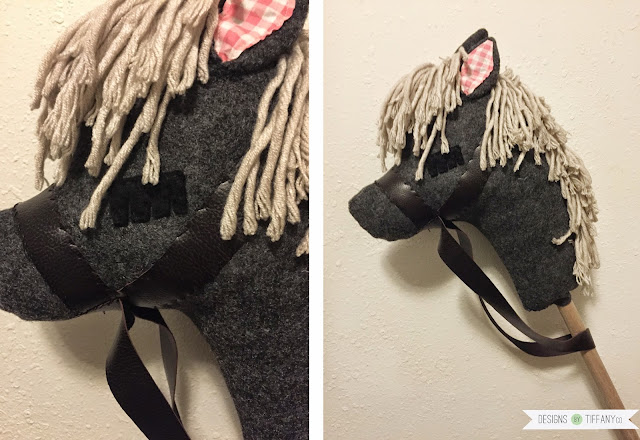 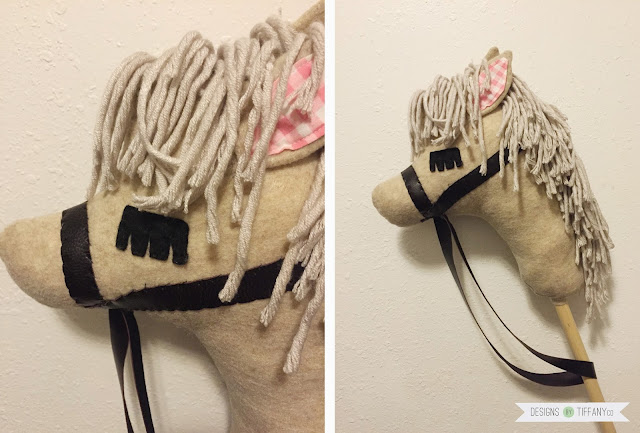